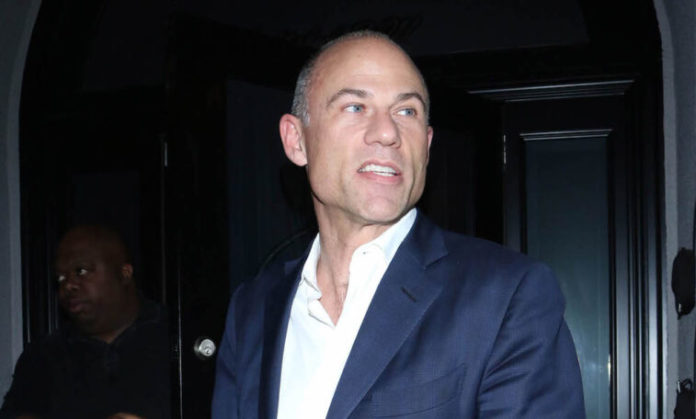 Brian Stelter is about to get a desperately needed boost in ratings.  And the reason is Brian Stelter can definitely predict the future – just listen to what he says and pick the opposite.  If you watch Brian’s show, you are way ahead when it comes to picking stocks.

Today, Michael Avenatti – the person who Brian Stelter once picked as a serious Presidential contender – was sentenced to 30 months in prison for extorting his clients.

In this video, discussing “the grief he was getting from FOX” (unfounded, obviously) – Brian asked this insightful question about his brilliant prediction:

“Was it stupid on my part?”

The correct answer, of course, is a resounding “Yes.”  But any person who is capable of such blatant honesty (and pithiness) would never be a guest on CNN.  Instead, Stelter’s guest found a way to blame Stelter’s stupidity on… President Trump:

“One of the most weird and distressing things that Trump has done was to ‘Trumpify’ his opposition.”

At one point the guest even suggested that “Avenatti was very similar to Trump.”  The very fact that Michael Avenatti sits in a lonely jail cell today while President Trump is one of the most beloved and popular political figures, and will remain so long after Avenatti’s name is forgotten, says that Brian Stelter managed to find one guest who understands politics even less than himself.

The guest went on to suggest that Brian Stelter and the rest of the media were, in fact, right in “being drawn to Avenatti,” because they thought Avenatti could “beat Trump at his own game.”  So essentially, it’s Trump’s fault that the media got it wrong.

Whether discrediting Hydroxychloroquine, botching the true origins of Covid, or completely missing the con of Avenatti, the media’s four-year game of “opposite day” today is blamed – again – on President Trump. “It’s not our fault that we got it wrong – Trump made us do it!”

Or as AOC would put it, in the case of Michael Avenatti, Brian Stelter was factually incorrect but morally right.

What’s a King Doing in a Lion’s Den? Trump Roasts Hillary in 2016 in the Best Rerun of the Decade