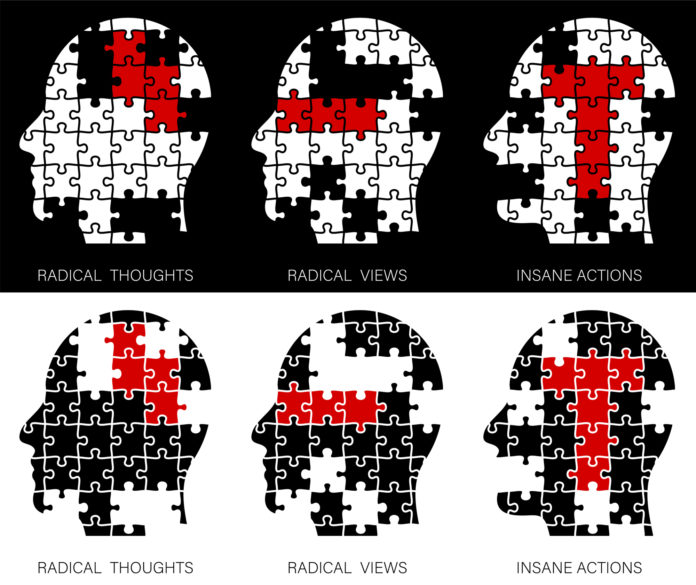 Which Direction Are You?

Leftist is a word that describes “a person with left-wing political views.” My dad reminded me the word “sinister” means “left.”

According to professor Barry Clark, left-wing supporters “claim that human development flourishes when individuals engage in cooperative, mutually respectful relations that can thrive only when excessive differences in status, power, and wealth are eliminated,” which description attempts to be an unbiased overview, and feels pretty good. At a glance, everyone should hug a tree; why not?

Tree-hugging is sinister? Where are you going with this, Mark?

The Evolution of Language

Remember, as I mentioned recently in another article about words, it’s not the words we’re re-inventing, it’s the meaning of the words. Very clever and lefterly … leftish … sinister!

If you’re left-handed, as most of my friends are for some reason, don’t take it personally! For me, your left hand is on the right side, and this is more about your character than your handshake! The perfect thing about being sinister is, it’s most ideal if it’s not really obvious, so secret handshakes can be done with the right- or left-hands, as can be swing-dancing and cake-baking, so please carry on using all hands available.

We may need them.

The point of this article is reminiscent of one of my favorite movies, “Labyrinth,” in which a lost young girl in a maze is told confidently “Things are not always what they seem!”

But it’s much subtler than a wink.

And we begin to enter the maze that is the real “left,” upon referencing the so-called “Urban Dictionary,” a shameless project where words are reconsidered and redefined based simply on popular opinion (which is done privately by popular people). If you know the word, but no longer know its meaning, go urban dictionary. In there, a “leftist” is “A person belonging to the political left and usually identifying with the radical, anti capitalist, or revolutionary sectors of left politics. Includes anarchists, marxists, communists, socialists, and all other explicitly radical left ideologies.”

An example is given thus: “That guy’s a total leftist, his pantry is full of Molotov cocktails and nothing else.”

It used to be hippies chanting about peace while dancing and smoking pot, sometimes complaining about Vietnam.

But now it’s more of a domestic disturbance, an irritation caused by anything and everything; a much freer, more widely applicable concept. It’s not at all about hippies; we’re the good guys now!

Today, it’s different than Barry Clark’s old-fashioned translation, the common view, where it’s considered bad if some people are really rich, and trees should be hugged often. Now we’re into revolution, anarchy, marxism and radical ideologies. I don’t know who comes up with this, but it’s much more energetic and imaginative than the boring old version. New leftists can do anything; lie, punch, lie about the punch, you name it; and with the wild west of the Internet behind them, even if they only have a half dozen supporters, they can repeatedly preach about fascist ideologies and, best of all, can wrap it up in the old meaning when confronted, if someone were to object to … well … anything at all! That’s the whole idea. In fact, with modern technology, entire new words and phrases can be invented and adopted all around the world in less than a day, if needed.

Maybe the most fun I’ve had with this singular, immutable, sometimes-irritating, never-predictable, often-sinister word, “leftist,” came when I dropped in on thesaurus.com, where it’s laid out in modern synonyms:

Here they are, the thesaurus.com synonyms for “leftist”:

This is kind of exhausting.

Carry on, and stay to the right!

It gets uglier down the road!