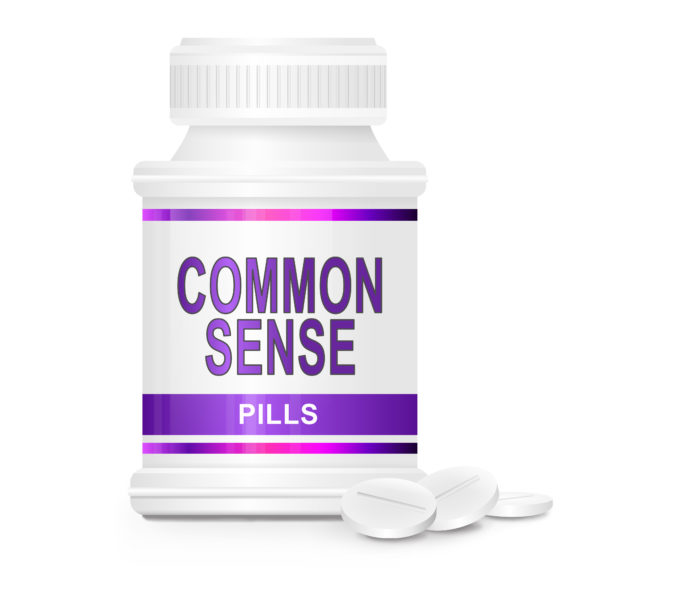 “These are the times that try men’s souls” wrote Thomas Paine in his 1776 collection of articles called ‘The American Crisis.’ Paine is most noted for his scathing pamphlet titled ‘Common Sense‘ written earlier in the same year. In it, the Englishman argued for complete independence of America from England and for the creation of a democratic republic. History tells us that those living in the new land chose to follow Paine’s recommendations. I am elated that they did. The American Revolution was fought and won by British defectors. The brilliance of our founding fathers placed us under a democratic constitutional republic. Yay America! But after two hundred years of politics and destructive malfeasance in Washington D.C., we have slowly slipped backwards into tyrannical despotism. All in the name of wokeness. “Time makes more converts than reason.” (Paine, 1776a) Boo America!

The United States is once again in need of detachment from tyranny. She is in need of some good old fashioned Thomas Paine “Common Sense“. And since She (America that is) has not announced what specific pronouns she wants to be known by, I will continue to use ‘She‘ and ‘Her‘ when addressing Murica. I will not apologize for not being woke! 1776 is well behind us and we are sitting in a full blown western woketopia. America finds herself handcuffed. Not by a King, a Queen, an ‘it’ or a ‘they’. But she is hog-tied by autocratic mayors, governors, and now a presidential administration that in the name of ‘progress’ are actually implementing policies that regress. They are hasty to speak of unity while the policies they promote and enforce are segregating Lady Liberty and her children once again. “Tyranny, like hell, is not easily conquered.” (Paine, 1776a)

Democratic Governmental despots have declared they have the right to enforce wokeness on all citizens. They have enslaved us with masking, lock-downs, business closures, and anti-racism lingo. They have passed legislation that forces ‘white folk’ to the back of the line when it comes to obtaining government funding for debt relief. A classic example of equity but not equality. In an attempt to be ‘anti-racist,’ these woke tyrants spew rhetoric that is veritably racist. Then again, this is nothing new for those that will steal your wallet and then blame you for their crime. In an effort to bolster piety, wokesters demand those that have anemic melanin counts bow to others with a bit more duskiness to their pigmentation. And if the honky refuses to submit then the racist/white supremacist label will be forever projected on them. “If being bound in that manner is not slavery, then there is not such a thing as slavery upon the earth.” (Paine, 1776a)

America heeded the words of Thomas Paine along with many other Patriots in the 18th century. The British cord was cut and was bloody for a time. But America healed and was better for it. She cleared herself from foreign dominion. She became a shining example for the world. America proved that the “power of hell was limited and its agents were under some providential control.” (Paine, 1776a) But the unfathomable has occurred. America has allowed the infiltration of oppressors within her own ranks. The trojan horse of the woke was rolled into America’s cities, government, and academia. the minions have been released and in parasitic fashion are feasting on the once healthy and durable host. “To argue with a man who has renounced the use and authority of reason, and whose philosophy consists in holding humanity in contempt, is like administering medicine to the dead, or endeavoring to convert an atheist by scripture.” (Paine, 1776b)

The disease of wokeness has sought and found enough liberal hosts to operate as vectors. Wokeness is the most prolific of all super spreaders. And much like the plausible Frankensteined SARS-CoV-2 (COVID-19) virus, it is deadly. Not directly to individuals like COVID-19, but to societies and localities. Don’t believe me? Just ask any business owner in Seattle, Portland, Minneapolis, or Kenosha, WI. Wokeness has leisurely metastasized into academia, government, sports, and even medicine. Like cancer, it has subtly matured into a systemic terminal pathogen. Yet conservatives, particularly Republicans, in leadership have done little to nothing about this progressive pandemic gradually slaying America.

Conservative ideology gives an individual natural immunity from the plague of liberalism. What it doesn’t provide is a boldness to stand up and do something about the disease that is ravaging our homeland and specifically the government. The so-called ‘conservative’ Republican party has falsely believed that having facts and logic on the side of conservatism would stop the liberal woke locomotive. Minus a few courageous men and women, the majority of conservatives in D.C. are spineless cream puffs. They have become card carrying members of Covidian cult following the 4 pillars of the faith without thought. True conservative ideology may be well and good, and I believe that it is, but the ‘conservative’ Republican Party sucks! The leaders of the party have sit by on the shore line inebriated while the elephant is drowned by the donkey. There are numerous do-nothing Republican politicians parading around in the American Rome. They appear to treat our political system like it is professional wrestling. There are two opposing sides. The good guy and the heel. They appear to be in a fierce battle with one another but in reality it is all a show to entertain the masses. They go pub crawling after every match or session of Congress. When it is all said and done at the end of the day, both are on the same team. Team government. America herself is not immune from wokeness. Like the dead frog in the driveway being consumed by the hoard of ants, she is being devoured by the infected wokesters. “Society in every state is a blessing, but government, even in its best state, is but a necessary evil; in its worst state an intolerable one.” (Paine, 1776a)

Common Sense is the natural vaccine to wokeness. America needs a resurrecting of such acumen. Passiveness is no longer an option if we believe our Republican politicians are going to ‘fix’ things. They have proven over and over again that, outside of that select few, they are incapable. I am not calling for physical altercations. I am calling for courageousness. Fearlessness. It is time for ‘we the people’ to stand up and speak out using logic and common sense. To say no when the man who calls himself a woman clearly carries the XY genetic makeup. To say no to ‘Karen’ when she demands you put on a mask while walking your dog outside. “Let the names of (Republicans) and (Democrats) be extinct; and let no other be heard among us than a good and common sense based citizen. One who is a virtuous supporter of the rights of mankind, and in the FREE AND INDEPENDENT STATES OF AMERICA.” (Paine, 1776a) Free and independent of wokeness! References: *a. Paine, Thomas (1776), Common Sense, 3d ed. *b. Paine, Thomas. (1776). The American crisis. (No. I.). Boston.