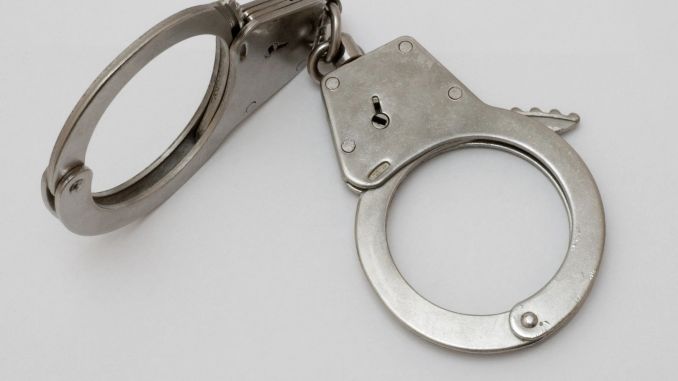 I was a child, so my understanding of the trial was limited. I was annoyed daily because the usual afternoon cartoons were canceled to show nonstop coverage of the racially charged trial. The OJ Simpson trial had legal implications for years to come. He was a black man that was acquitted of murder charges almost certainly because of his race and celebrity status.

There is a certain familiarity between the Derek Chauvin murder trial and OJ. The Chauvin case may set lasting legal precedence for the next century. Many expect that we will see another summer of rioting unless the jury convicts him of the highest possible charge. Derek is a white man that may not receive a fair trial solely because of his race. On the heels of the Chauvin trial, will come the trials for the other officers involved in the George Floyd death and the Kyle Rittenhouse case.

Does the system need to change?

Cartoon interruptions were the biggest impact that the OJ Simpson trial had on my life at the time but seeing interviews of the family now is gut-wrenching. It’s clear that Nicole Brown Simpson and Ron Goldman were loved, they are deeply missed, and their families bear a heavy burden of knowing that their murderer never saw justice. Seeing a family live with that cruel pain does make you wonder if our judicial system needs an overhaul. While some Americans are hoping division abates, others are demanding a change.

In the United States, murder convictions are expected to pass an incredibly high standard. A jury should believe beyond the point of reasonable doubt to convict. This would imply that some murderers will walk free, but it would be less likely for a jury to sentence an innocent person.

The Bible offers similar wisdom. In Deuteronomy, it says that someone should not be convicted on the testimony of just one person. When someone’s life is at stake you must be sure you are making the right choice. As unbearable as it is to believe that a murderer may walk free, it is also horrifying to think that an innocent person might be wrongfully put to death. Hopefully, if a guilty person is acquitted of murder, they change their ways and never commit any more violent acts. If an innocent person is ever wrongfully convicted there is no silver lining, especially for a family that they may leave behind. We live in a fallen world and decisions like this are excruciatingly difficult. On this side of heaven, we will not have a perfect system but convictions beyond a reasonable doubt are sensible.

Derek Chauvin has been convicted in the court of public opinion. Hopefully, he receives a fair trial because our country still needs a just court system moving forward. Hopefully, the family of George Floyd finds peace as well. Ben Shapiro broke down the case with his legal knowledge and it is worth watching.

Share your thoughts in the comments. Where were you during the trial of the century? How will these trials impact the youth of today?