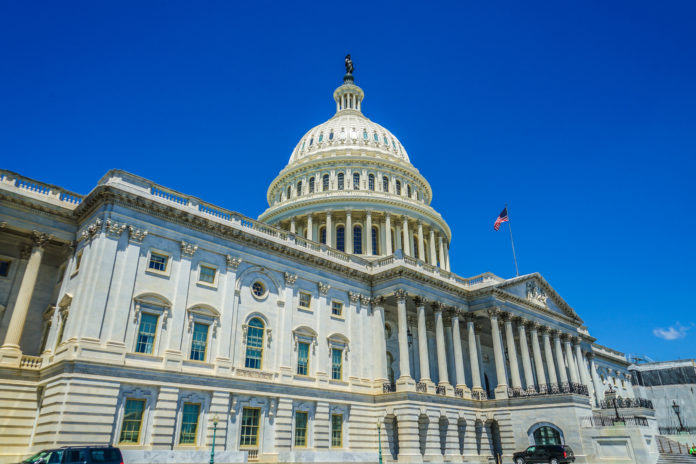 Remember last week when President Donald J. Trump turned down Nikki Haley when she requested a meeting at Mar-a-Lago?

She blames it on the “liberal media” for the divide of the Republican Party. Myself, I’m going to have to disagree with that.

Not only did she accuse Trump of letting us down, but she also hinted at the thought of his political relevance being over – yes, she actually suggested that.

It’s not the “liberal media” who takes the blame for dividing the GOP. That goes to Nikki Haley and the Republican establishment. It’s not Trump (the greatest president in the history of the United States) who let us down, that belongs to the country club Republicans and their weak ideology of treating politics like a charity golf event.

The election was obviously stolen, there’s plenty of data and evidence to prove that the former president is correct about that. It’s not a “conspiracy theory,” this has been proven.

However, the establishment of the Republican Party was (and still is) one of these two things from the night of the election all the way up until now after the Capitol “riots,” that would turn out to be a left-wing operation to set up Trump supporters that some Republicans have since acknowledged: 1. Corrupt (and let’s throw compromised in this section as well) and in cahoots with the Democratic establishment. 2. Outright weak.

Me personally, I think it’s a little bit of both.

And then you have types like Lindsey Graham and Richard Burr, who I have extraordinary trust issues with. I’m not saying they’re in the corrupt boat, not just yet anyways, but there’s certainly a lot of weakness there. And with Graham in particular, there’s a lot of opportunism there – he’s obviously playing both sides. (i.e. the Kamala Harris fist bump)

Regardless of whether they’re corrupt, compromised, weak or being a little weasel like ol’ Lindsey, they all deserve the same punishment: To be fired and removed from office.

If it’s one thing (and there were a lot of things) that the 2020 election taught us, it’s that the establishment clearly still runs things in the Republican Party. And quite frankly, they’re turning voters away, rather than bringing them in like the Trumpian economic nationalism philosophy.

There needs to be a complete culture change in the Republican Party.

No more snobbing. No more country club elitism. No more treating politics as a way to preserve status. These Republicans need to be taken out of office, and we certainly have the numbers on our side to do it with our voting base – 77% of Republican voters want Trump to remain the head of the party, according to a CNBC poll, and I’m willing to bet it’s a lot higher than that.

Ron DeSantis, Matt Gaetz, Marjorie Taylor Greene, Donald Trump Jr. (obviously his father too), Jim Jordan, Devin Nunes, these are the types of Republicans we need to take us into the future.

These Republicans, and types alike, need to be our new leadership.

And if we pull that off, the Republican Party dominates the electoral landscape for decades to come (as long as we don’t have more rigged elections).

And in turn, we preserve the United States of America as the greatest country on the planet.

It all starts with a culture change, which the GOP is in dire need.