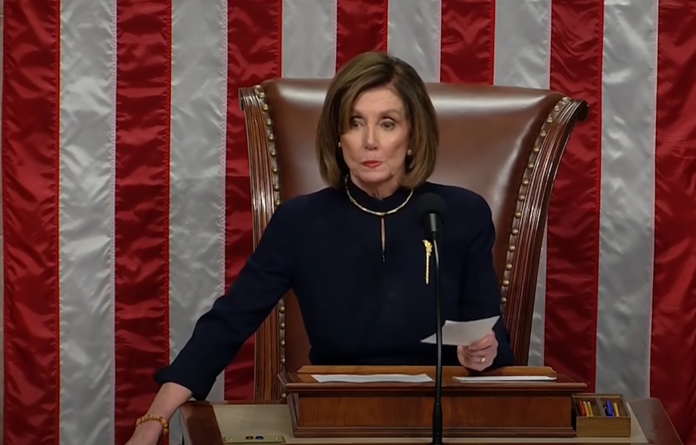 A Rasmussen poll out today shows most voters don’t expect the US Senate to convict former President Trump during the upcoming impeachment trials. Polls show that only about half of American voters plan to watch any of the impeachment trial. Over half of Americans believe the proceedings will further divide the already embattled nation. Chief Justice John Roberts has already stated that he won’t preside over the impeachment trials as required by the Constitution. The chances of achieving the required 2/3 majority to convict the former President are slim, and by the way, Donald Trump no longer holds office.

Many Americans are struggling to understand the purpose of holding impeachment trials instead of moving on. Democrats have for months insisted they must get aide to Americans who cannot pay their bills because of the ongoing pandemic. Why not focus on passing a relief bill instead of removing from office someone who is already out of office? Why shouldn’t our representatives use their time doing the work of solving our nation’s problems? We have plenty of them. We have an ongoing pandemic, a healthcare crisis, big tech corporations are censoring elected officials, we don’t trust our own elections, we could go on…

Democrats are interested in having former President Trump testify in the Senate for their own political purposes. They are exploiting the events at the Capitol Building on January 6th. Democrats are using the supposed insurrection as a reason to get Trump in front of the Senate so they can insult and endlessly frustrate him for all to see. Nancy Pelosi and Chuck Schumer want to seize the opportunity to make a mockery of Donald Trump and his supporters.

The Democrat party tactic is to use Donald Trump and everyone else who dares stand up to them as a verbal punching bag to keep their voters interested. By having these impeachment trials, Democrats insult the American people by turning what should be a forum for debating the best ways to serve voters into an unpleasant reality TV show. We should expect more of our legislators than this.

Trump shouldn’t need to testify in the Senate because the allegations are nonsensical. Nancy Pelosi and Chuck Schumer are misguided if they think the American people are foolish enough to believe the lie that Trump has committed any impeachable offense. If Democrats are going to hold impeachment hearings, we can hope things don’t work out as planned. As we’ve said before, Trump is an expert at controlling the media narrative. If Trump testifies, he should expose these frauds for who they are. He should encourage Democratic leaders to work for Americans rather than wasting their time and money on contrived political manipulations.