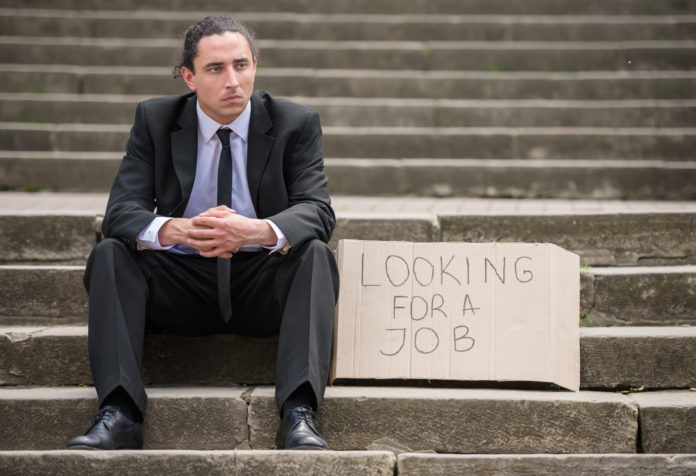 In the three years leading up to the pandemic related market downturn of early 2020, the United States economy was doing exceptionally well. Under the leadership of President Donald Trump, our economy proved resilient enough to reach an all-time high just a few months after COVID-19 reached US soil. In addition to the market recovery, Americans were finding jobs at unprecedented rates as the national economy recovered from the initial phases of the pandemic.

Joe Biden has occupied the White House for less than a week and policymakers are already setting about doing some of the same things that drove the US economy into the 2008-2009 recession when 800,000 Americans lost their jobs.

On his first day in office, Joe Biden revoked the construction permits for the Keystone XL pipeline. TC Energy, owner of the pipeline, said that shutting down construction would “directly lead to the layoff of thousands of union workers.” The company’s own estimates amount to about 11,000 jobs in 2021, and a loss of more than $1.6 billion in wages. Politifact issued a fact-checking report stating that because most of the jobs were temporary, total job loss equaled a lesser number. The authors at Politifact consider these positions temporary because they extend through the 8 warmer months of the year. Construction is typically paused during the winter months. Most of those union workers are on the job for eight months and take off the other four. Regardless of their schedule, they are still out of work.

Joe Biden and other ranking democrats intend to eliminate fracking and the thousands of jobs that go along with it. Fortunately for thousands of workers, Biden cannot end fracking with the stroke of a pen, however, he can ensure that the industry doesn’t grow. Biden can ban new oil and gas leases and create new regulations making fracking unprofitable. In 2016, 50% of US oil came from fracking. Putting a stop to this method of energy extraction could put 50% of America’s oil and gas workers out of a job. Many of the positions that would vanish are currently filled by young engineers and geologists.

Will they be able to find new jobs?

The Biden administration is pushing to raise the federal minimum wage from $7.25 per hour to $15.00 per hour. The last time the federal minimum wage was increased was during the first two years of the Obama/Biden administration. In 2008, the minimum wage went from $5.85 per hour to $6.55 per hour, then to $7.25 in 2009. Accompanying these changes were year-over-year increases in the unemployment rate. In 2008, unemployment went from 5.0% to 7.3%, then to 9.9% in 2009. Data from thebalance.com and the US Dept. of Labor. We should note that there was also a mortgage crisis in 2008 because banks were lending money to unqualified buyers. People tend to lose their job and then their house, not the other way around.

The impacts of the change won’t feel the same everywhere. West coast states like California won’t be impacted as much because the state-mandated minimum wage is already at $14.00 per hour. In Rust Belt states like Pennsylvania, where the minimum wage is currently $7.25, corporations and small businesses alike will see their labor costs double overnight for minimum wage earners.

Small businesses like restaurants and shops will be forced to either close their doors or dramatically raise their prices. The ones that can somehow afford to remain open will probably eliminate unskilled laborers altogether and opt to automate what they can.

During the initial economic shock phase, there could be catastrophic job losses at rates unseen in US history. The people who have lost their jobs will immediately file for unemployment benefits. They, along with the illegal immigrants who have been granted citizenship, would eventually need government assistance.

What Can You Do About This?

The threat of raising the minimum wage is immediate. We must call our congressional representatives and demand the minimum wage not be raised at all. There is no room for negotiation. We cannot accept $10.00 rather than $15.00. That type of negotiating is called conceding slower. Now is the time to stand firm. Our nation’s economy is already on unsteady footing because of the ongoing COVID-19 pandemic. Now is not the time to put more people out of work.

There is no good time to ruin our economy. I’ve placed a link here where you can find contact information for your representatives. Please get in touch with them and please share this information with other conservatives. Encourage them to call, email, write, and tag congress regularly. We conservatives need to get in the habit of becoming involved.