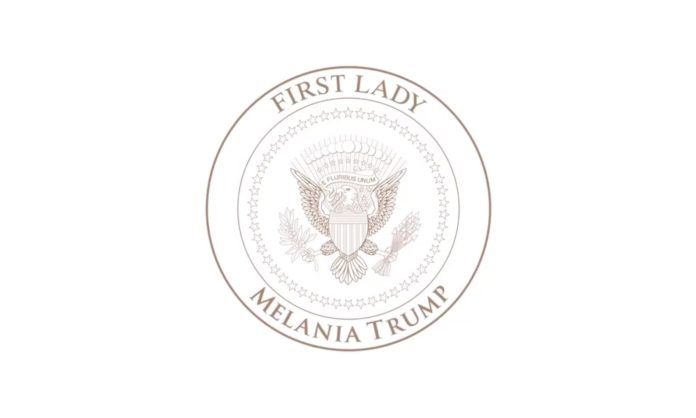 “Violence is never the answer, and will never be justified!”

“I have seen the faces of brave, young soldiers, who have told me with their pride in their eyes how much they love serving this country. To every service member, and to our incredible military families, you are heroes, and you will always be in my thoughts and prayers.”

The First Lady of the United States, the honorable Melania Trump, sent the world a message via video today.

She talked about “Be Best,” her initiative described by Wikipedia as “a public awareness campaign … focusing on well-being for youth, and advocating against cyberbullying and drug (particularly opioid) use.”

“In a few short years, I have raised awareness of how to keep children safe online. We have made incredible progress on our nation’s drug epidemic, and how it impacts the lives of newborns and families, and we have given a voice to our most vulnerable children in their foster care system. “Be Best” has evolved into a platform that encourages world leaders to discuss issues impacting the lives of children and allows them to share solutions. It has been an honor to represent the American people abroad!”

The First Lady is “a Slovene-American former model and businesswoman. She is the current first lady of the United States, assuming the role when her husband, Donald Trump, became the 45th president of the United States.  (She) was born in Novo Mesto and grew up in Sevnica, in the Yugoslav republic of Slovenia. She worked as a fashion model through agencies in Milan and Paris and moved to New York City in 1996. She was associated with Irene Marie Models and Trump Model Management. In March 2001 she became a permanent resident of the U.S.”

And many of us are very glad she did!

Frankly, today there were documents to download, more questions about the military lockdown of Washington, DC, which includes what now appear to be permanent fences (walls), a Mike Lindell lawsuit by Dominion, and a cornucopia of opportunities to find violence, despair, collusion, corruption and lots of hypocrisy … but instead I decided to fill a page up with enough words to wrap around this positive and beautiful video … and some great photos, too.

You might say this is my official calm before the storm.

Thanks to our President and his wonderful family for all they’ve done!