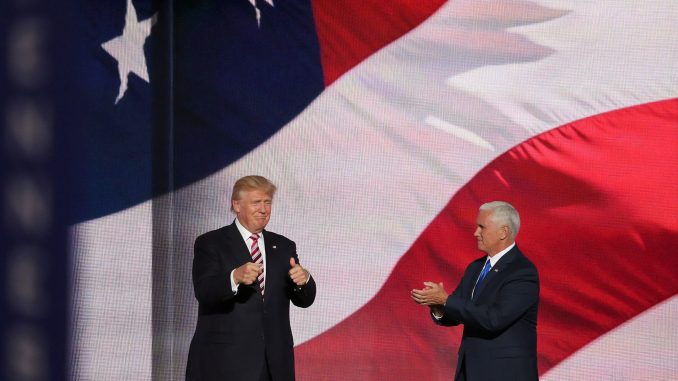 President Donald Trump made a phone call that lit the internet on fire. The heavily edited clips and headlines made it appear as if the President was asking to create votes out of thin air. The headlines were truly spectacular. The highlights of the phone call amount to nothing different from what Trump has been saying since November 3.

“You should want to have an accurate election. And you’re a Republican,”

Trump believes that he won and he would like them to investigate the fraud. He essentially asks that if the state of Georgia was unwilling to look at all of the evidence, could they at least look at a number of ballots that could have altered the results. In the call, Trump emphasizes that he won the election and they are “shredding” the evidence in Georgia.

Raffensperger said, “We believe that we do have an accurate election.” Trump replied, “No, no you don’t. … Not even close. You’re off by hundreds of thousands of votes.

It is clear that Trump is asking for election integrity. Trump spoke in his usual cadence and with the full context, it is plain to see that Trump was not trying to overturn a fair election.

Some of the fantastical headlines said:

Durbin: Trump Georgia call ‘merits nothing less than a criminal investigation’ – The Hill

The headlines are a work of fiction and comically inaccurate. The suggestion of criminal charges for a request for election integrity is astounding.

Leaking a phone call from the President of the United State was in poor taste for Raffensperger. Many believe that it was not a wise political move for Georgia, especially after the call was spun in such a ridiculous manner.