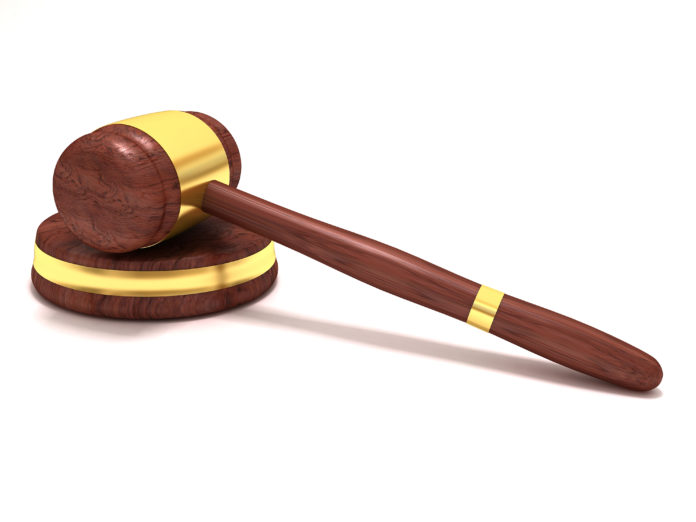 Cawthorn Will Object to Electoral Voters

North Carolina Congressman-Elect Madison Cawthorn says he will be “OBJECTING to the 2020 election results. The right to vote in a free and fair election is the cornerstone of our Republic. I will not be silent!”

Cawthorn showed consistency during his campaign, evidenced by a speech from August, when he was a Republican nominee. The website News & Observer reported “North Carolina Republican Madison Cawthorn urges young voters to pursue political activism.”

CNN tells us “Cawthorn will take the title (of youngest member of Congress) from Rep. Cortez, who was elected at 29 in 2018. Cawthorn is a strong Trump supporter. Here’s Cawthorn’s speech at the Republican National Convention:

Cawthorn describes himself as an “entrepreneur and motivational speaker,” and on Twitter as “Conservative • Business Owner • Political Activist.”