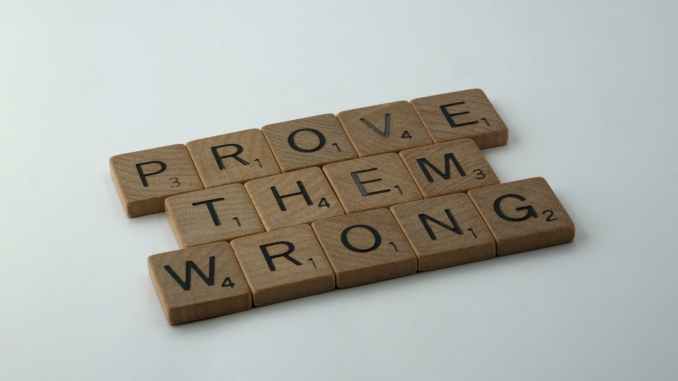 John Lott, Senior Adviser to the Justice Department, reveals voter fraud was rampant in this year’s elections. News like this should be easily accessible in a google search but it appears to be heavily censored information.

“The best estimate shows an unusual 7.81% drop in Trump’s percentage of the absentee ballots for Fulton County alone of 11,350 votes, or over 80% of Biden’s vote lead in Georgia. The same approach is applied to Allegheny County in Pennsylvania for both absentee and provisional ballots. The estimated number of fraudulent votes from those two sources is about 55,270 votes.”

Donald Trump tweeted about the subject, but this new information has not been covered by mainstream media outlets.

In Georgia, a senate panel heard from a range of witnesses on the morning of December 30th. One witness shared that they were able to hack into voting machines in the current Georgia senate election. They did this in real time during the hearing. The evidence that was brought forward was glaring enough that the panel voting unanimously to research the voter fraud within the state. Georgia senate panel requests forensic audit of county absentee ballots.

The Fight Over Arizona Rages

During legal discovery, we found 2 / 100 votes (a small but significant sample) were taken from TRUMP & given to Biden 😱

Yet the Maricopa Board of Supervisors said the election was “perfect” 🤔

That’s why they refuse to do an audit – they are terrified of losing their jobs! 😡

The Biden lead over President Trump was certified at less than half a percent. Examining the votes again has a serious potential of proving a win for President Donald Trump. The Maricopa Board of Superviser is currently standing in the way of election integrity. The latest developments in Arizona are threefold.

Our filing today in the subpoena dispute between the Maricopa County Board of Supervisors and the legislature details why the Arizona Legislature has constitutional authority to investigate the County’s administration of elections.

2. Chairman Kelli Ward does daily updates for Arizonans to keep them abreast on the current legal challege. Currently the State has joined a lawsuit with Texas to clarify Mike Pence’s role on January 6th. Donald Trump has multiple pathways to re-election even this late in the game.

In today’s update, Chairwoman @kelliwardaz explains the electoral counting process that is set to occur in the Joint Session of Congress on January 6, 2021. pic.twitter.com/5Ljd4YNGcx

3. A group of Arizonans met at the capital tonight to bring forward election concerns. Canvassers discovered that voters had some troubling indicators of illegal voting practices. At the meeting, concerns such as voting from a vacant lot rather than a permanent address and incarcerated voters were identified. The information identifies echoes the theme that fraud was rampant in the election process.