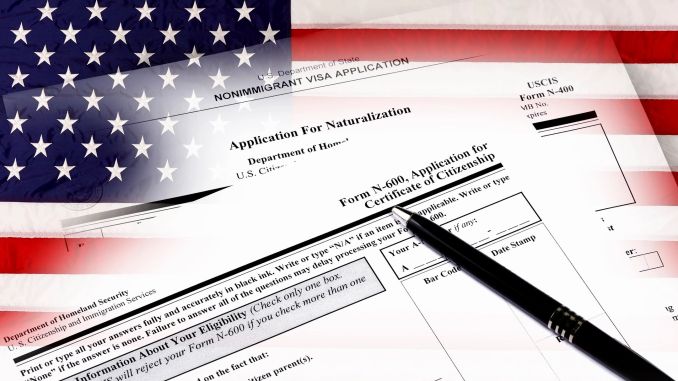 Believe it or not, President Donald Trump could remain President after January 20, 2021. It’s not time to concede anything. Pray for your representatives that God would give them wisdom.

There are at LEAST four paths that President Trump could have as a potential ticket for a second term.

In the first potential path, President Donald Trump could ask the Supreme Court to take a case that covers all the evidence of election fraud. Trump has the constitutional right to ask for a case to be heard by the Supreme Court. If Biden and Harris were involved in fraudulent activity, they could be automatically disqualified. President Trump would win by default because he would be the only candidate that would have enough votes to become President.

Connecting Joe Biden and Kamala Harris directly to election fraud may be a difficult task. When examining Hunter Biden’s activities, it makes this scenario appear plausible. Hunter Biden has a history of reckless behavior. He has carelessly left evidence incriminating himself and possibly other members of the Biden family.

I have NOTHING to do with the potential prosecution of Hunter Biden, or the Biden family. It is just more Fake News. Actually, I find it very sad to watch!

Mike Pence will oversee a joint session of Congress on January the 6th. Mike Pence is the President of the Senate and Nancy Pelosi will be seated on the floor. They will open electoral ballots that were sent from each state. Seven states sent dueling sets of electors, including Arizona, Georgia, Pennsylvania, Wisconsin, Nevada, and others. Congress will be tasked with deciding which electors to choose. Donald Trump’s team is continuing to make a strong case of election fraud.

With the mounting evidence of fraud that has been brought in front of the United States Congress, people will have to choose Donald Trump to be president. Congress cannot disregard the will of the American people. Each state will get one vote in the House of Representatives instead of their typical voting procedure. This is the voting procedure that is laid out in the United States Constitution and it has been the precedent since 1876. The Republicans hold a majority of the states in the house even though there are more Democrats. Nancy Pelosi is considering blocking republicans from taking office and she has the power to make that move.

Representative Mo Brook is planning on disputing the election over fraud allegations. The constitution requires that only one representative from the house make an objection and another representative from either the house or senate to second the motion. The problems that have been brought forth in this election include dead voters “voting” and non-citizens voting. If you are interested in having a fair election it is time to put pressure on your representatives to stand with Mo Brooks on January 6.

The last option is the Insurrection Act. If it was not such a historical year of revolution this option might sound insane. There are several indicators in play that put this option on the table. Trump signed an executive order in 2018 imposing certain sanctions in the event of foreign interference in a United States election. On December the 14th President Trump signed another executive order that was supposed to give him a report on election interference tomorrow. We know that this report will be late but also that certain analysts are adamant that election interference occurred in the 2020 general election. The second executive order also gives him another 45 days after that to act on the findings.

The insurrection act would give the president the power to enact martial law. The military would go into the states where the fraud occurred (those that used dominion software). If the election was found to be so riddled with fraud the military would have to oversee a repeat of the election. This would likely be an in-person, paper ballot election.

When people think of martial law, it conjures up ideas of curfews (we have had enough of those) and tanks driving through the streets. Trump’s military response would likely be more acute and targeted. The involvement of the military likely will not affect people’s lives in that manner. Trump has the power to sentence traitors to twenty years in prison.

What do you think? Should the President enact the insurrection act? Leave your thoughts in the comments below.