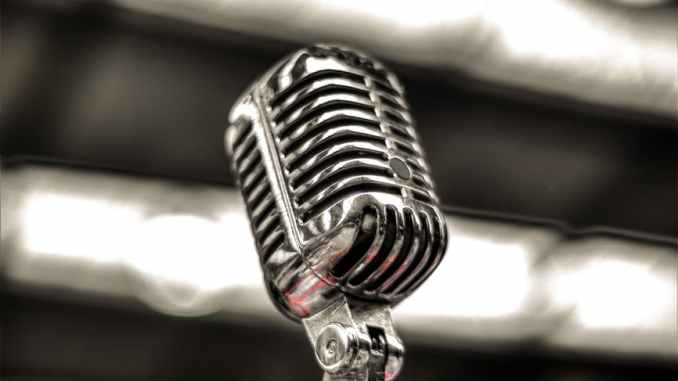 Today was another big day for the Trump team. For weeks the world has been hearing the same phrase repeated over and over “there was no evidence of fraud.” We know without a doubt that is not an accurate statement. Smaller amounts of fraud occur in every election. The question is not if there is widespread voter fraud but whether there was enough fraudulent activity in the key areas that would overturn the election.

The democrats have been repeating a statement by Christopher Krebs as grounds not to look into voter fraud. Krebs claimed that this was the most “secure election in history.” Today he walked back that statement. He is now saying that he was only referring to only one aspect of security but not the issue of fraud in the election.

In Arizona, we had an incredibly tight race so any accusations of fraud should be put under a microscope. Arizonans are awaiting news from the Supreme court as to whether not they will be willing to hear their case. All of Trump’s court cases have been dismissed on technicalities rather than merits. Rand Paul brought up that point at the hearing today as well.

Trump’s attorney said something today that will surely raise suspicions as to the direction of this litigation. The attorney essentially said that if no civil court is willing to hear this case then someone needs to hear it and rule on this evidence. He appeared to be alluding to a military court. There have been whispers that this election fraud situation will end up in a military court.

If you aren’t following Professor Toto through this historic election then take a look. He is fun to watch. He is recommending that everyone immediately contact your republican senators and tell them to support Mo Brooks on January 6.