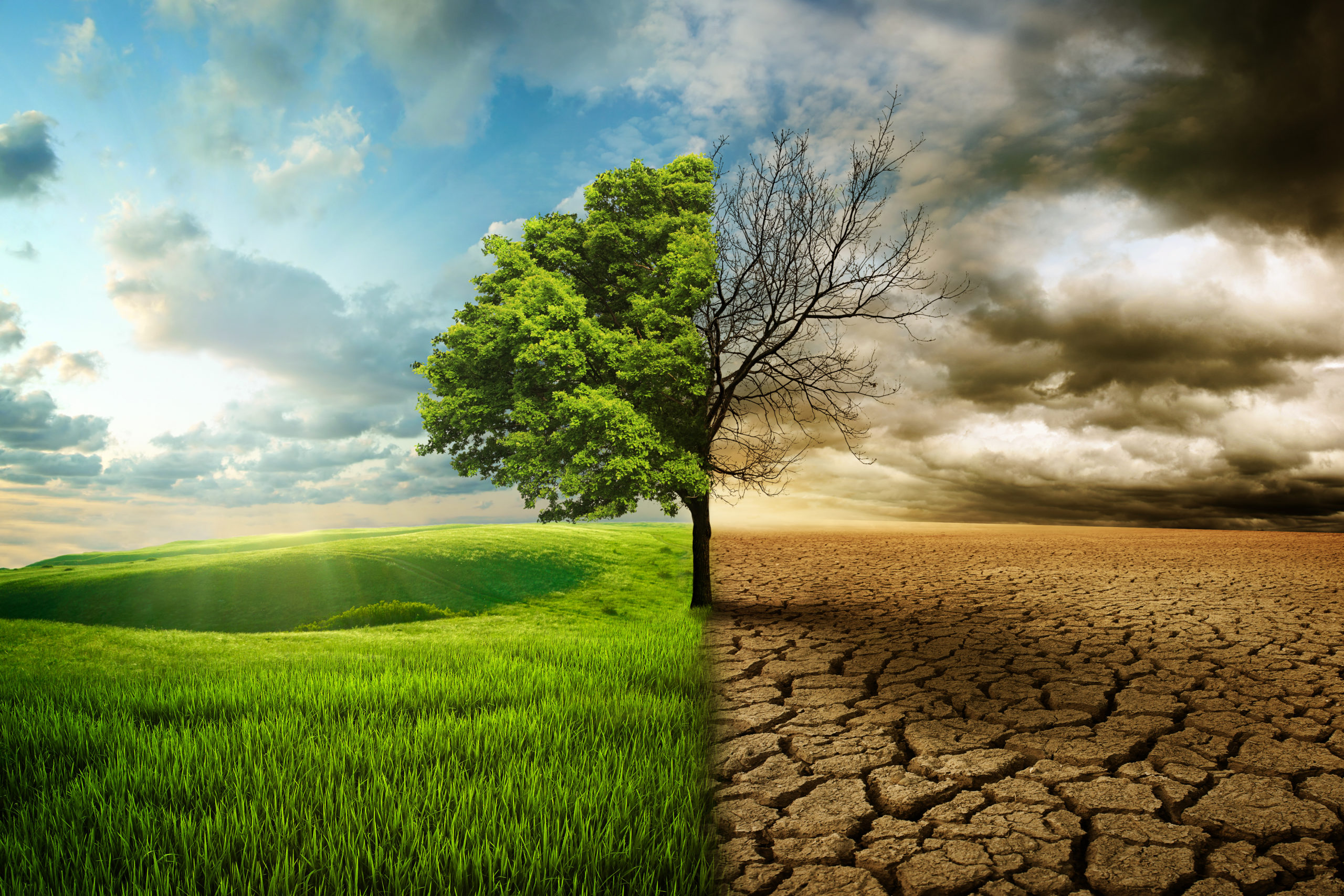 President Trump held a press conference yesterday announcing the recent successes of Operation Warp Speed. The Pfizer Corporation, an American multinational pharmaceutical company is in the final phases of FDA approval for a reportedly 90% effective vaccine against Covid-19. President Trump’s “Operation Warp Speed” paved the way for an unprecedented reduction in the time it takes to move a vaccine through the FDA approval process. The world’s economies are rebounding from the artificial suppression of commercial activity, a measure to slow the spread of the virus. The announcement of the progress of the vaccine is very good news. The availability of a vaccine means that we can protect those most at risk, and resume life as it was before the spread of the virus in early 2020.

There are a small group of academics and economists who see the artificially suppressed economies around the globe as a unique opportunity. Klaus Schwab, Brian Moynihan, Indra Nooyi, and others propose that governments around the world seize the opportunity to reframe the workings of trade into a new-ish model called “Stakeholder Capitalism”. In his Time Magazine Article Schwab states the case for this newer form of capitalism which he concocted in the early 1970s. In short, the difference between shareholder capitalism (the current system in most westernized countries) and “stakeholder capitalism” is the incorporation of progressive ideals, much like what far-left legislators have proposed in recent years. While shareholder capitalism is described as for-profit and empty of any other ideals, stakeholder capitalism is proposed as a more comprehensive solution to the environmental, economic, and social problems faced by westernized societies around the world.

A stakeholder capitalist system puts businesses in the pursuit of three primary metrics. The first is profit. The other two are environmental sustainability and social justice. Environmental sustainability metrics can be met by reducing greenhouse emissions and pursuing alternative energy sources such as solar, wind, and hydraulically generated electricity. Social justice metrics can be met by enacting affirmative action-type policy measures, which ensure the equitable distribution of wealth across demographic boundaries such as race, gender, and sexual orientation. Understand that the specificity of these goals means they will need to be adjusted in the future.

Consumers are currently only restrained by the number of options available to them for consumption. With increased affluence, comes the availability of an increased number of options in the goods and services that we consume. In essence, the affluent can afford to choose. For most individuals in America today, increased affluence usually does lead to the consumption of goods and services produced in more sustainable ways by people and processes of our choosing. For example, a well-to-do person may consume organic, fair trade, locally sourced produce at an increased cost. Conversely, a less affluent person will likely opt for more economical vegetables.

I’ve just described how affluent consumers are already incentivizing businesses to meet the secondary metrics proposed by Schwab without intervention. The question we must ask ourselves here is “who decides what metrics a business must meet to earn my money – is it me, or someone else?”. In an academic sense, this shift in the decision-making process may seem trivial. In practice, the difference in who makes the decision is what separates capitalism from communism.

In any capitalist system, businesses have no way of sustaining themselves without being profitable. Anyone who has ever had a leadership role in a business of any size understands that if a business is not profitable, it will eventually cease to exist. The problem with stakeholder capitalism is the idea that businesses must meet the secondary goals set by an outside regulatory agency to exist. By the very nature of these secondary goals, they have no way of generating a profit and therefore must be evaluated by an entity whose goal has nothing to do with profit. This entity is inevitably the government. I believe that asking the government to evaluate businesses in this manner leaves the door open for officials to pick the winners and losers. Insider trading, corrupt hiring procedures, and flat out shutting businesses down for not meeting arbitrary secondary goals are all on the table in this scenario.

Schwab proposes to utilize stakeholder capitalism to solve the problems that have nothing to do with money, and that most affluent consumers would solve on their own. I propose that the best way to solve the problems of society is to increase our affluence and to pursue societal problems as individuals. We should continue to allow businesses themselves to be empty vessels for consumers to shape. If consumers are interested in solving the problems of society, the businesses that solve them most efficiently will be the most profitable. In a shareholder capitalist system, businesses are most profitable when they meet consumer ideals. Consumers currently have the power to dictate to businesses what their priorities are. Given unlimited choices, consumers will choose products and services that meet their own priorities, and therefore shape industry to fit their ideals. In a stakeholder capitalist system, the government confiscates the decision from the consumer and chooses the ideals on the behalf of the consumer. In essence, citizens hire a bureaucracy to make ethical and business decisions for them. This is what citizens of socialist and communist countries consent to.

Given the current cultural climate surrounding the Covid-19 pandemic, the 2020 US Presidential elections, and the civil unrest initiated by leftist organizations, people are scared. People are frightened, and they are looking for a way out of the perceived mess they are in. Klaus Schwab offers a composite solution to all of this uneasiness. We can solve all of the problems we have if we slightly change the word in front of our capitalism from stake to share. I think this is a lazy disguise for what leads to either socialism or communism. The problems we have in society are complicated. To think we are going to solve them in one swift action is intellectually dishonest. To propose that we are going to solve them by turning America and other western nations into communist states is criminal.