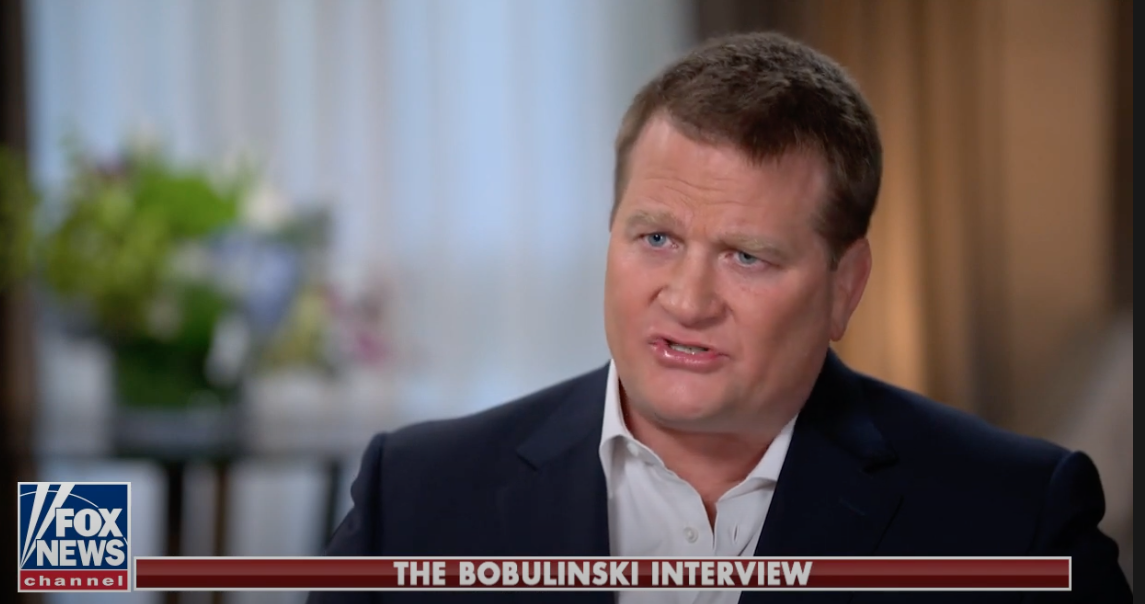 The family is critical to the development of the individual because, within the family, individuals obtain their morals, establish the difference between right and wrong, and find solidarity with each other. The values taught and demonstrated by the patriarch become the pillars upon which the members of the family build their lives. Businesses and organizations are much the same in that they eventually take on the characteristics of their leadership.

Fox News’ Tucker Carlson recently interviewed Tony Bobulinsky, who spoke of numerous business interactions involving himself and the Bidens. Bobulinsky revealed that Jim and Hunter Biden appear to have been selling Joe’s political influence to the Chinese Communist Party, Moscow, and others. For revealing this information the Biden family and members of the Democratic Party have accused Bobulinsky of collusion with the Kremlin and treason against the United States government. Bobulinsky has received numerous death threats and is reported to have increased security measures for himself and his family. We pray for their safety.

The Senate Homeland Security and Government Affairs Committee released an 87-page report detailing Hunter Biden’s dealings with foreign governments and corporations. What is coming to light now are only the details about international transactions. At this time we don’t have any recent reports of corrupt business dealings within our borders, however, I believe the evidence of such matters will be found eventually. What I believe is most troubling to the American people is not the details of each of these transactions; but rather, the fact that Joe and the Biden family have been shamefully undermining the confidence of the American people by peddling influence to whoever would buy it. The recent reports that have come out almost certainly do not contain the details of all of the Biden family’s misdeeds. The American people deserve to know about every single time that Joe and his family have been compensated by those that wish to buy power. Neither the Bidens nor the people that paid them had the best interests of the American people in mind at all. If they did, there would have been no need for a purchase or a back-alley deal.