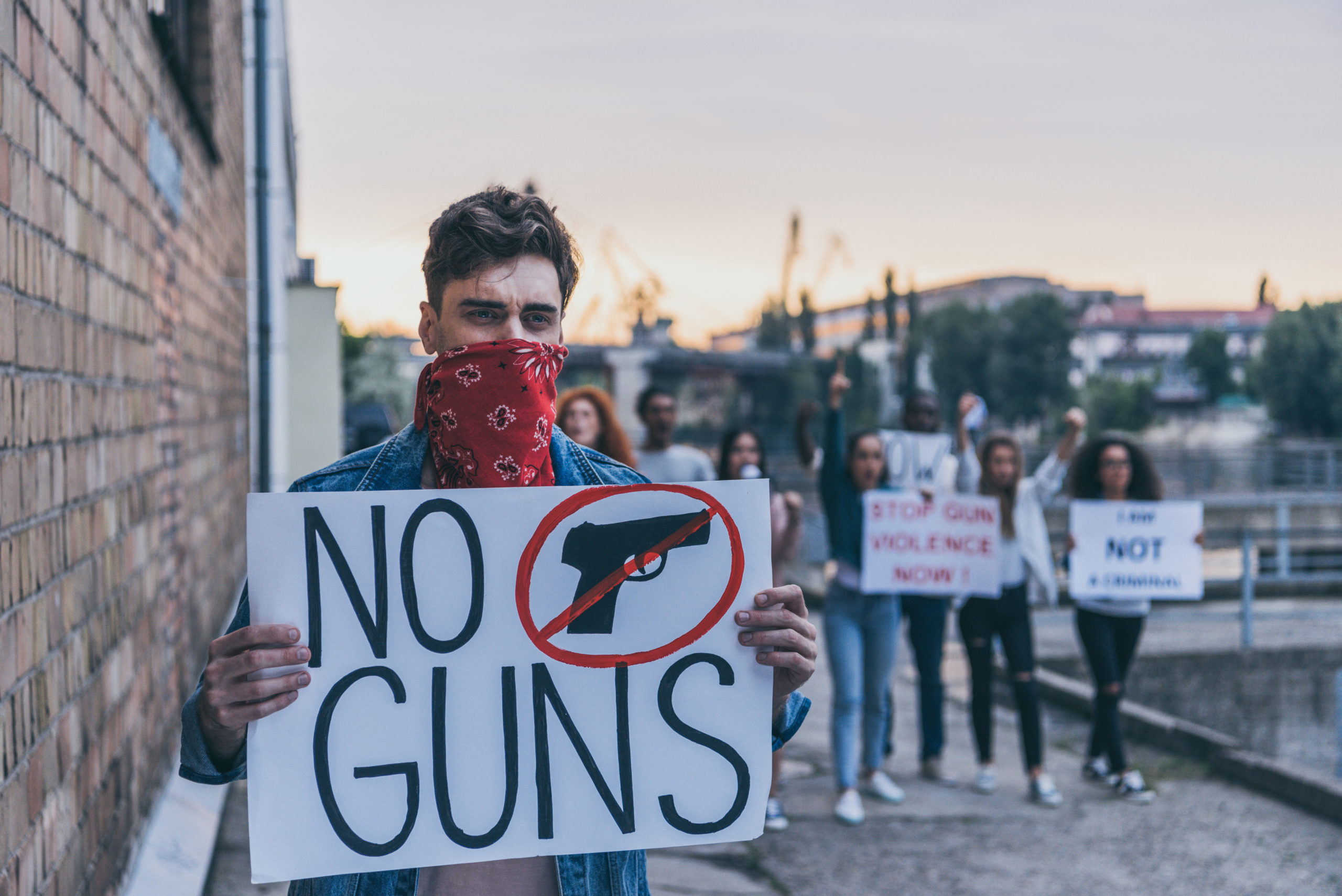 Joe Biden has said that if he is elected President, like many of his policy proposals, his gun policy would largely reflect the viewpoints and proposals of some of the most progressive democrats involved in our political system today. Biden has taken on the NRA before.

In 1993 he “shepherded” through congress the Brady Handgun Violence Prevention Act. The Brady Act established the 5 day waiting period for handgun purchases. In 1994 Biden and senator Feinstein helped get passed the 10-year ban on assault weapons with high capacity magazines. Joe states on his website that as president, he will defeat the NRA again.

The rest of Biden’s dangerous firearms policies are listed at the link below. https://joebiden.com/gunsafety/#

The most troubling of Biden’s policy proposals is the buyback program. This is a slippery slope that I’m sure folks in Australia are all too familiar with. In 1996 following a heavily politicized mass shooting, the Australian government purchased approximately 20% of the known firearms in the country from its citizens then destroyed them. Currently, in the land down under you must have a license to possess a firearm. To obtain a license, persons must demonstrate a “genuine reason” why they should be allowed to own a firearm. Self-defense is not a genuine reason according to the Australian government.

What troubles me about buyback programs is that the people who participate are the law-abiding citizens that don’t really care about the guns they are selling to the government. Do you know who doesn’t care about laws? Criminals. In fact, recent studies on gun buyback programs show that they don’t work. Below is an excerpt from an article published in the International Journal of Police Science & Management

“Given the empirical evidence, police agencies may use gun buyback programs not with the expectation of reducing violent crime, but to satisfy the public’s expectations,” the authors write. “When serious crime problems occur, mayors and police chiefs are under pressure from their constituents to ‘do something dramatic and effective’ about the violence.”

Regarding the Australian buyback program – the government only bought about 20% of the firearms that were present, so 80% of what was initially there remains. Could it be that Australia already had low rates of gun violence and that society at large was so upset by the 1996 shooting in Port Arthur that they basically forced the government into a buyback program? I think the answer to both of those questions is “yes”.

So – Joe Biden and Beto O’Rourke want to buy back our “assault rifles”.

My first problem with the proposal is that research suggests that it’s a waste of money – much like other democrat proposals. The bigger issue is that once initiated, it will be very hard to stop precisely because it doesn’t work. The notion that the buyback program appeared to work in Australia is mostly because violent crimes were already declining. When liberal activists sell the buyback program to the public, they’ll probably forget that part of the story.

Starting with assault weapons is a great strategy if you’re setting out to accomplish a crusade that you know will not work if you are familiar with the data. In fact, most homicides, suicides, and other violent crimes don’t have anything to do with semi-automatic, high capacity magazine “assault rifles”. Most murders, suicides, and other shootings involve handguns.

I predict that the left intends to set up the buyback program’s infrastructure by starting with law-abiding citizens who own AR-15’s and other semi-automatic rifles. After the program gains moderate acceptance they will go for the types of guns that are really involved in crimes. By engaging this two-step process, leftists will show that they can only get results if they really crank up the heat and buyback assault rifles, and handguns. They will continue to reference and misrepresent the violent crime statistics after the 1996 buyback program in Australia.

I have a theory about how all democratic policy proposals work, and I first started thinking about them this way when I started reading some of the dystopian novels that were popular in the 1950s and 1960s. They don’t want to initiate radical change very quickly. They have a plan, and what we’re seeing is just some part of the plan. Introducing the buyback program isn’t the beginning of the plan, it’s somewhere in the middle.

For years the left been politicizing mass shootings to the point where we all know it’s coming. It’s just a matter of how soon after the event they can bring it up without too much shaming. Leftists have conditioned us to expect a call to surrender our firearms, and after enough of it, some folks will decide that whatever solution the democrats are trying to sell might be worth a try. Anything to once and for all out an end to these shootings. Anything to stop the constant reminder that you too could get shot. Anything to stop the fear that you could die at the hands of these madmen that the media continue to seemingly MULTIPLY. The attempt by the left to disarm citizens is part of the equation that pushes the US as a society closer to being a defenseless mob of scared people. What the media does in concert with the democratic party is drum up a bunch of fear, for which the democratic party has the solution.

And don’t get me wrong, mass shootings are bad, but so is running people over with a box truck as we saw in Nice in 2016. So was the mass brainwashing and poisoning of over 900 people in Jonestown Guyana (look it up).https://en.wikipedia.org/wiki/Jonestown

We can’t stop people from killing each other. What we can do is allow law-abiding citizens to protect themselves. The truth is that eliminating our right to bear arms is only part of the left’s plan to take our free speech and disarm us. If we can’t speak freely or defend ourselves, we aren’t free people. It’s not that they want us to live helpless lives for nothing. It’s that they know, to be able to achieve the level of power they want, we must live helpless lives.