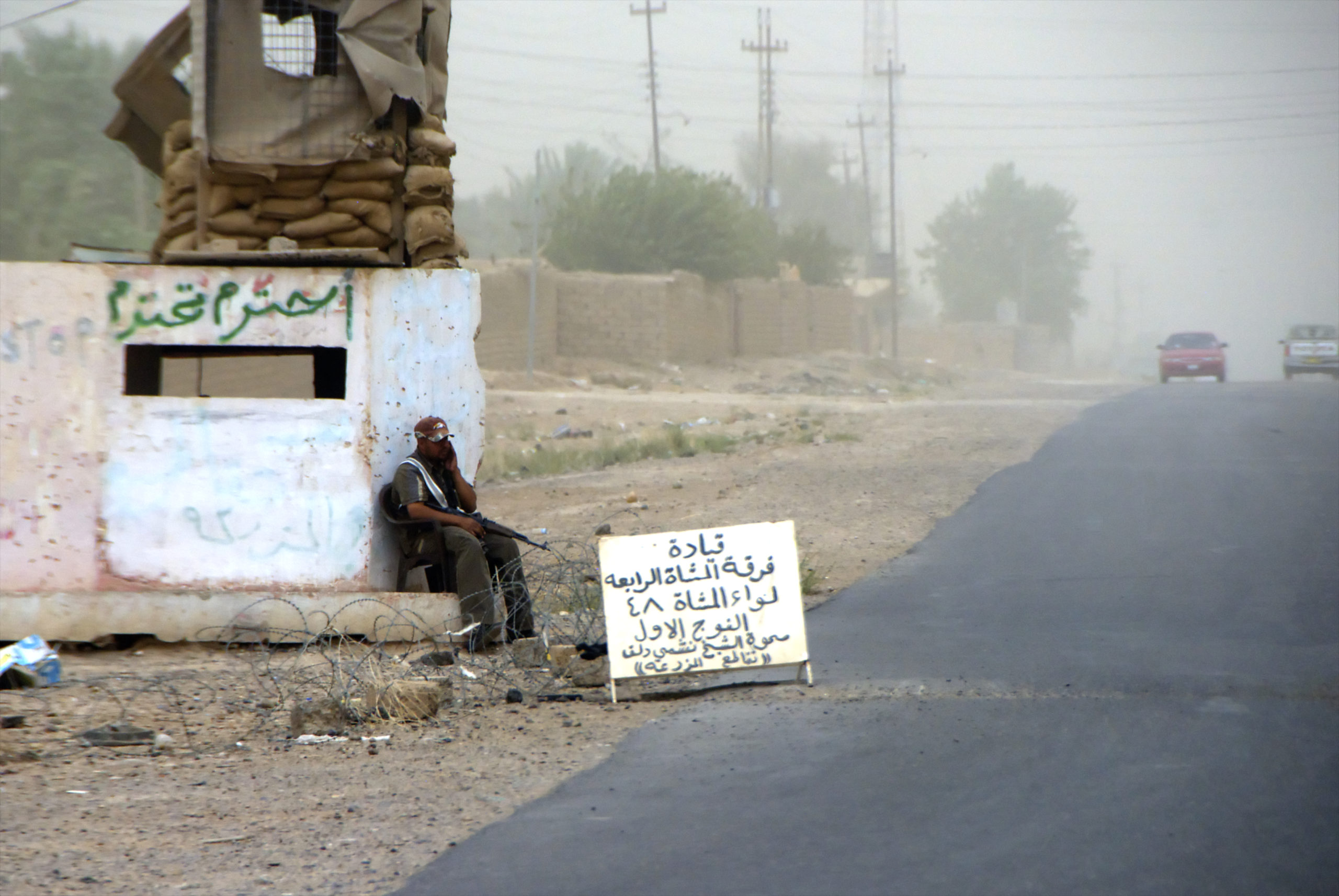 Early voting has already begun in some states. Due to COVID-19, many voters are choosing to send in absentee ballots; others are planning on voting in person at a polling center. Numerous studies have shown that approximately 50% of registered and eligible voters don’t bother with voting.

There are countless political ads, articles, videos, and newscasts begging people to vote. Some people I know even went and offered rides to the polls to people who were planning to vote for Obama in 2008 and didn’t have a ride. Some people remain unconvinced that it’s their vote counts, are disgusted with politics, or don’t make time because of other conflicts like getting groceries or going to soccer games.

I’d like to convince you that voting is important.

I joined the active-duty Army at 18 years old as a Private E-1 in June of 2003. I was just getting out of high school and had made up my mind to go into the service to pay for college. I joined the Army because I wanted to follow in the footsteps of my late grandfather who fought in the Korean war. The video below is not my own, but it is a tribute to the service members who lost their lives in Mosul, Iraq in 2004-2005.

I spent the better part of 2005 at Forward Operating Base Marez in Mosul and Tal-Afar Air Base, Iraq. I traveled between these posts frequently either by vehicle convoy or Blackhawk helicopter.

I certainly had some interesting experiences while I was there – one of which I didn’t really appreciate at the time. The first Iraqi Parliamentary Elections were held on January 30th of 2005. I worked in an Engineering Company and it was part of our mission to place hundreds of concrete barriers around the polling stations in Mosul. On the nights before the election, dozens of trucks loaded with concrete barriers went out to polling stations where crane operators were waiting to place the barriers along pedestrian paths to protect voters from anticipated gunfire and explosives.

Throughout the weeks prior to January 30th, there were numerous reports that armed terrorists had sworn to attack polling stations. As voters visited the polls there were more than 100 armed attacks resulting in 44 deaths.

Every single voter in that election risked their life. They decided that they would risk their life so that they could voice their opinion about what should happen with their country’s governance for the first time. All of them had family, friends, loved ones, and lives outside of politics, but they decided to risk everything.

Imagine a situation like that today, here in the United States. Imagine that there were credible threats of active shooter scenarios at most polling stations. Voter turnout would be zero. When we picked up the concrete barriers from the polling stations in Mosul we were instructed to x-ray all of them because some of them were replaced with decoys loaded with explosives. We found a few.

We take for granted our very sheltered life here in the United States, but as you know, the privilege of a peaceful life is paid for with the lives of some of our nation’s finest. Many brave men and women sacrificed so that the vast majority, myself included, who have made either minimal or no personal sacrifice can have the freedoms that we enjoy as a nation. We were given these freedoms without even having to ask. We as a nation are the luckiest people in human history. Unlike so many people around the world, we have the right to vote in our elections, and our vote is necessary to preserve the rest of our freedoms.

If you have time before or on election day, please go to the polls and cast your vote.