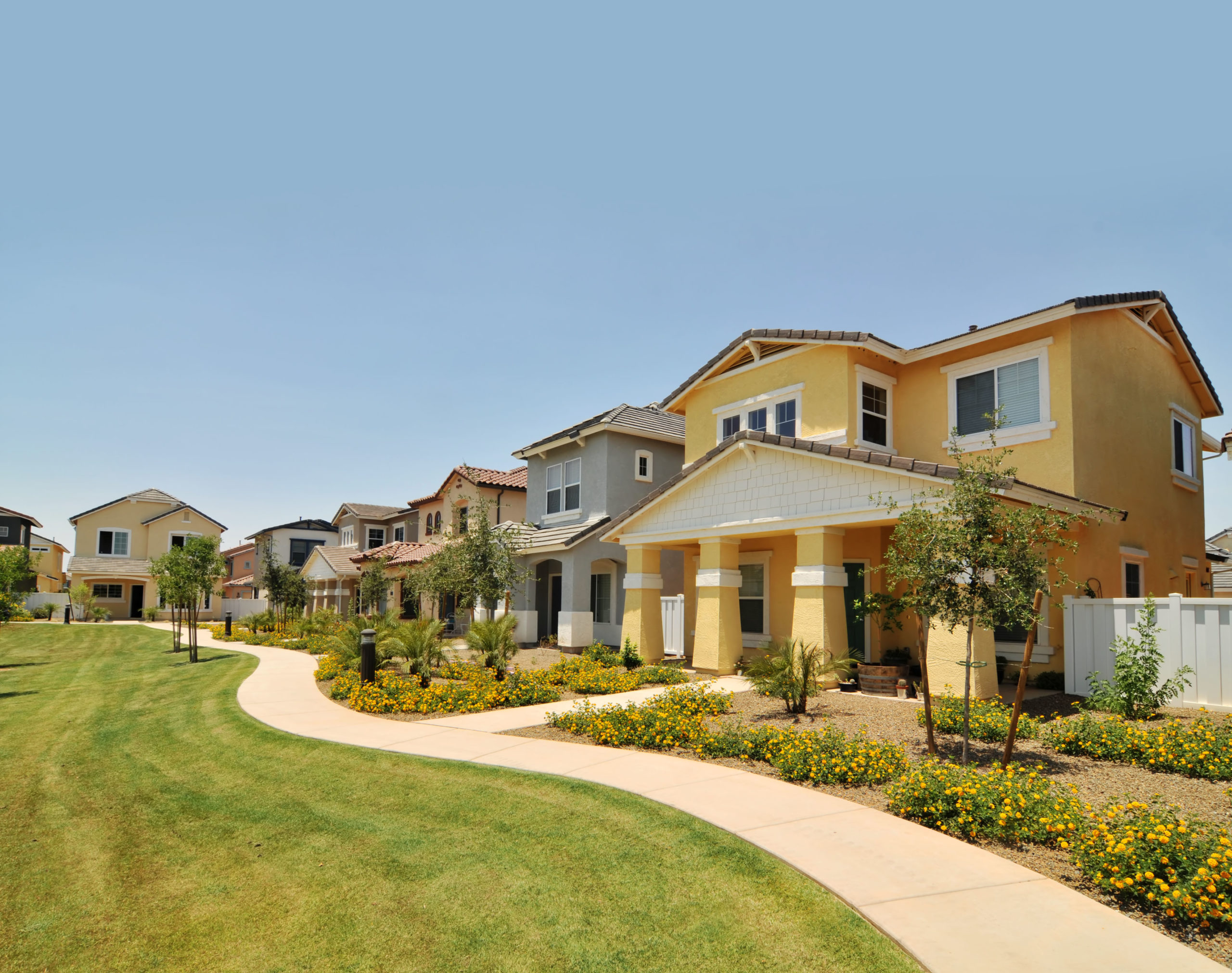 Well, I guess I’m now officially the “silent majority.” Last month when I got a phone call from a pollster, my heart started to race, and I hung up. I’ve been thinking about why I reacted that way. Part of it is that in my line of work (publishing), you’ll be harassed and put out of a job for expressing a conservative opinion.

I’ve personally witnessed dozens from my community ruthlessly cancelled for “sins” like:

-suggesting JK Rowling is is not actually anti-trans https://bit.ly/30NqAT6

-calling law enforcement on people who are looting https://bit.ly/2GRC2pX

-or writing a character the mob considers “problematic.” https://bit.ly/34JJ4Ft

In fact, out of my hundreds of contacts in publishing, I know precisely ZERO open conservatives. I’ve been told it’s like this in tech, science, and academia, along with other fields. I shudder even thinking about what would happen to me if it got out that I’m planning to vote Trump. But I’ve never been more invested in a candidate in my life.

I’ve noticed the extremism of the publishing world seep out into my inner circle of friends and church members and it disturbs me. See, leftist ideology presents itself as “enlightened” and “compassionate.” Beautiful instagram mommies post heartfelt videos about the unconquerable oppression of systematic racism. Accounts share distorted graphics about police shootings. Influencers self-righteously claim it is unfeeling to be pro-life and racist to criticize how others “react to their oppression” (while simultaneously excoriating anyone who dares want to go back to work or attend church.)

I get it. I used to be a leftist too. I thought I was more informed than those “ignorant, racist Republicans.” I valued intentions over practicality and earnestness over effectiveness. I ignored the fact that in the real world, most liberal policies don’t play out in a way that actually BENEFITS anyone. (Check out liberal states and cities–New York and Cali anyone? Rising crime, high unemployment, rampant homelessness, people fleeing in droves. The proof is in the pudding, folks.)

Women, especially in recent months, are easy targets for leftist ideology. We overwhelmingly and understandably want civility and kindness. We hate the rhetoric and the anger surrounding us. But here’s what we fail to see: This incivility in the politics?

It didn’t originate with Trump, y’all.

Sure, Trump loves to punch back. He can be rude, interrupt, exaggerate, speak without thinking. He has no filter whatsoever–not a politician in the slightest. But HERE is the incivility that concerns me much more:

I want a future where kids are taught to love and feel grateful for our principles and our founders despite their mistakes.

I want a future where we respect our legitimate police powers and don’t turn a blind eye to violence.

Mostly, I want a future where we take control of our own lives and don’t look to the government to solve all of our issues. Where Americans are trusted to make their own choices.

In short, I want a future that looks more like those first three years of Trump before Covid hit. Record low unemployment. Record high enthusiasm. Slashed government regulations. Our 401ks were great, we had rising wages and tax breaks. I believe the future is bright if he gets re-elected. But the media hopes we forget about this period, or ANY good Trump has ever done. (Orange man bad, they croon, while dangling a hypnosis charm.)

We cannot let them win. If Biden and Kamala win, the media wins. The far-left wins. The mob wins.

So, TLDR? (Too long, didn’t read?) Our country needs a cultural shift towards mutual respect, equal treatment for all, personal responsibility, economic progress, SCHOOL CHOICE, and strengthening our families. That’s why I’m voting for Trump. And if any of my fellow “suburban housewives” resonated with anything in this letter, I hope you vote for Trump too. We may not always feel comfortable expressing it, but there are more of us who feel this way than you think.