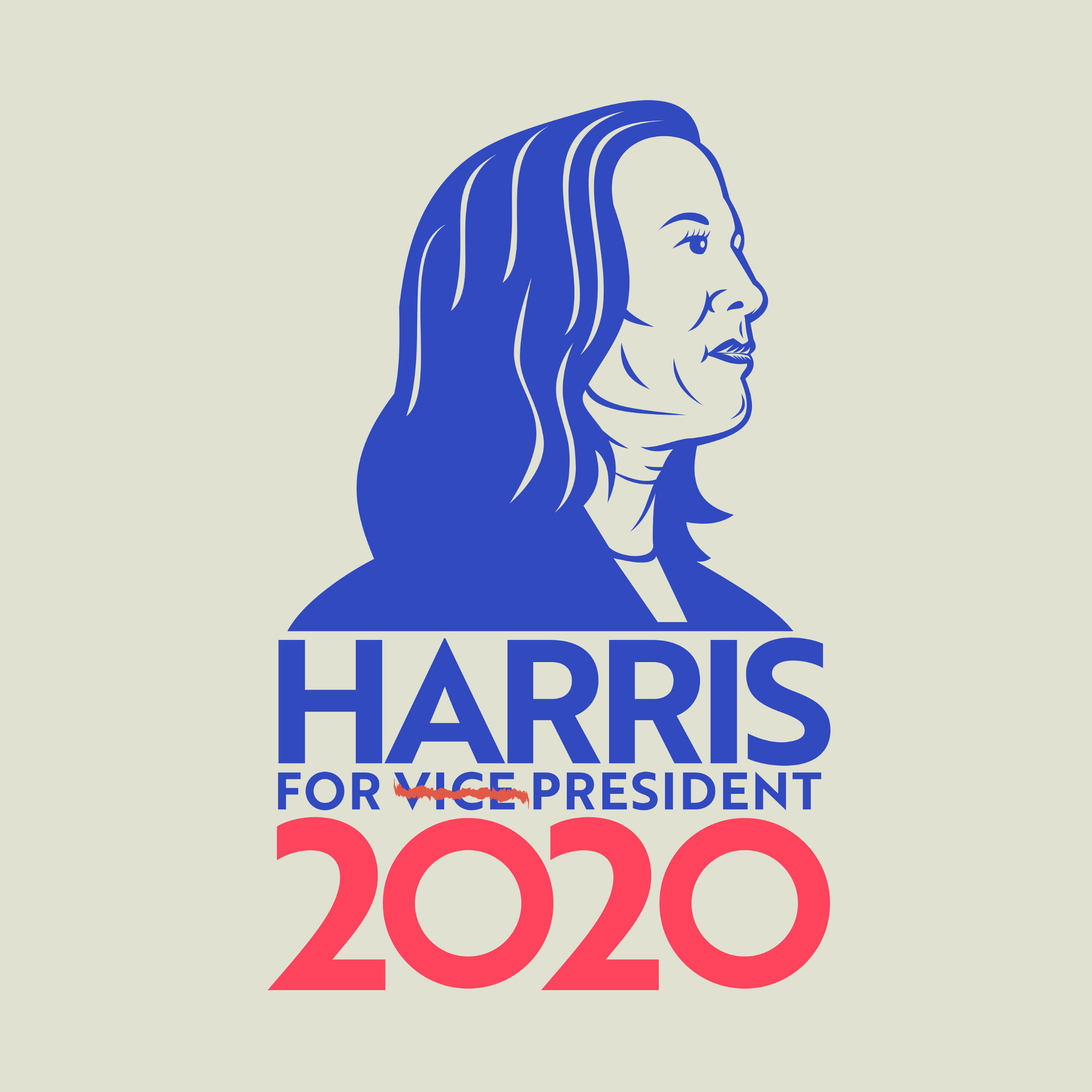 House Speaker Nancy Pelosi held a press conference this morning to propose a revision to the 25th Amendment of the US Constitution, which addresses the succession of power in the event that a President resigns or passes away. The proposal contains details about establishing a 16-member bipartisan commision whose duty it is to ascertain the physical and mental acuity of the President. Should the commission find the President to be physically or mentally unfit for office, it would be their duty as a service to the American people to invoke the 25th Amendment.

In my opinion, this is a somewhat calculated move by Speaker Pelosi and has little to nothing to do with President Trump’s recent COVID-19 diagnosis. Pelosi has repeatedly hinted at, proposed, and otherwise advocated for the impeachment of President Trump. Many will recall that President Trump was actually impeached in early 2020, however the congressional hearings were mostly based on false information. President Trump remained in office.

When asked if this was an attempt to remove President Trump from office, Pelosi stated:

“This is not about President Trump. He will face the judgement of the voters, but he shows the need for us to create this process for future presidents.”

Some of the ramifications of this legislation given the possible outcomes of the upcoming election.

Because this legislation is originating from congress, I suspect that it would be up to congress to decide when to ask the proposed commission to evaluate the President. Joe Biden’s mental health has been questioned by members of the media, the American people, and President Trump since he became the presumptive Democratic nominee. It is theorized that the Democratic Party plans to get former Vice President Biden into the White House only to swiftly replace him with Kamala Harris as President. We know that Harris has a more progressive voting record, and that many party members would enjoy the intersectional politics of having a black female president. Ironically, this would also be an exercise in pulling the wool over democratic voters’ eyes, as they firmly rejected the prospect of a Harris Presidency before primary voting began in Harris’ home state of California.

As mentioned above, Speaker Pelosi has repeatedly attempted to remove the President from office. I fear that this committee would be asked to evaluate the physical, mental, and POLITICAL fitness of the President to carry out his or her duties. This commission would effectively give congress a way to bypass the impeachment process. Instead of constantly threatening to impeach the President. Congress members such as Speaker Pelosi could endlessly subjugate the President to evaluations by this so-called bipartisan commission. Much like Speaker Pelosi and other democrats are threatening to “pack the courts” if Amy Coney Barrett is confirmed by the senate, they could attempt to fill the commission with democrats or “rhino’s”. Additionally, the fact that the commission would have 16 members means that it could be locked in an 8-8 stalemate, which is bad for geopolitical stability.

This proposal would minimize the number inconvenient procedures that congress has to go through to remove a President from office, which would upset the checks and balances set up by the authors of our Constitution.

The speaker’s proposal is being sold to the public as a reaction to President Trump’s recent COVID-19 diagnosis. Informed voters should know better. This thinly veiled setup is a way to see to it that either Joe Biden’s Presidency is short-lived, or that there is an easy way to remove President Trump in the likely event that he is reelected. The truth is that Biden is too much of a moderate for their agenda, and they hate President Trump. The radical progressives can’t win so they are attempting to change the rules. No matter who wins this election, Speaker Pelosi wants the final say. She wants to decide if the President we elect gets to stay in office.

To be clear, we agree with Speaker Pelosi that Joe Biden is not mentally fit to lead our country. We will never agree with the proposition that congress can effectively render the American voting process pointless by arbitrarily deciding to evaluate the President’s fitness for office and invoking the 25th Amendment on a whim. Speaker Pelosi has wasted America’s time with impeachment proceedings based on what everyone knew were lies. She obviously plans to continue to waste our time with this proposal and whatever else she comes up with until she leaves office.