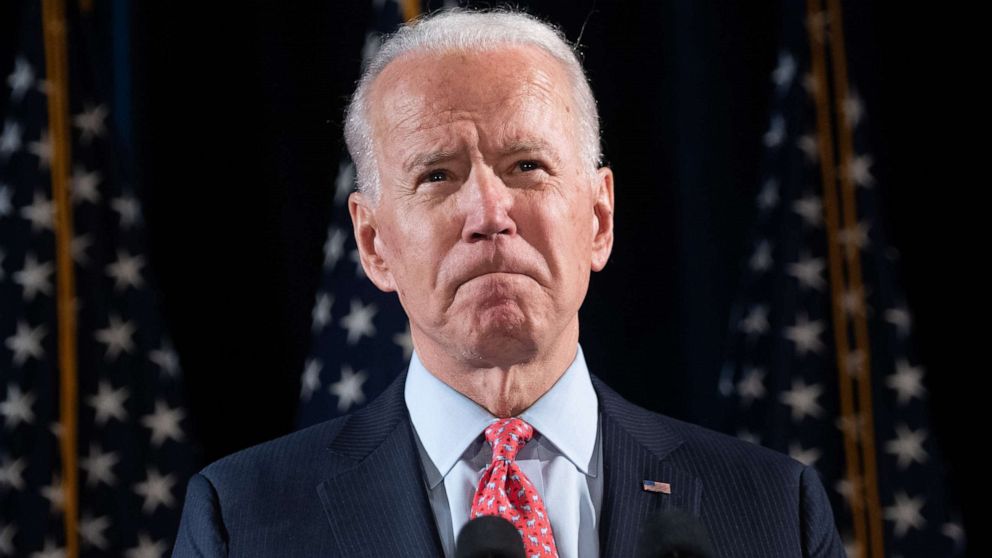 It’s one thing to be at the bottom of your class.
It’s another to be at the bottom of your class and lie about it.
Joe Biden ran for president in 1988. Many may have forgotten,
because he dropped out, because he lied too much.
And no, this is not a lie! That’s the entirety of comic relief I’ll
provide; Joe can take it from here.
“The 1988 presidential campaign of Joe Biden, the longtime
Democratic U.S. Senator from Delaware, began in June 1987.
He was considered one of the potentially strongest candidates
in the field. However, in September 1987, newspaper stories
stated he had plagiarized a speech by British politician Neil
Kinnock. Other allegations of past law school plagiarism and
exaggerating his academic record soon followed. Biden
withdrew from the race later that month.” That’s straight from
Wikipedia.
Here’s some footage, below. It’s worth watching. From 1988.
Joe Biden. Good stuff.
Don’t vote for this guy. He’s very much the wrong guy. He was
selected as candidate for his skills!
His being again a candidate is an insult to every American’s
intelligence. It doesn’t feel to this reporter like Biden has the

wherewithal to redeem himself. Think, though, about what a
shame it is. I don’t post this because I don’t like the man; I don’t
care about him personally one way or another. But what a
shame it is we have all been put in a strange time-continuum,
where we accept that this piece of video, this dimension of the
“candidate,” isn’t strong enough material to get any news
coverage. Fact lost … in a sea of hysterical fiction.

Feel free to share. This is who is running for President of the
United States. When I watch it, it chills me to think this may
have been a positive element in the selection process; Joe
Biden appears to be a compulsive liar. It’s his calling card, if
you consider if they weren’t looking for someone who finds it
easy to lie, a man like this would never possibly be even
considered.
It’s right there.
Is it an easier hit to suggest the Democratic party leaders just
didn’t know about this part of Biden’s life? Hmmmm …. Brains,
please!
He already major blew it.
Why is he in the park being lobbed softballs?
If you have trouble putting two plus two together in today’s
political landscape, please continue to investigate. There is a
back story. I’m not sure I know it, but I have been able to
understand the basic landscape and some of the good and bad
angels.
You will, too. You can start right here.
Americans have a unique responsibility this election season,

to defend our own personal honor from being insulted by an
entire political party. Just look at what Biden did, and consider
the Democrats put him up (and why?).
The narrative is actually complete; and before your very eyes. If
you use the wrong glasses, you won’t see it. The news media is
not reporting fairly, which is a major problem, especially when
people don’t have time to read news like Sherlock Holmes. The
only way to unwrap this puzzle is first to realize the puzzle has
been created intentionally, and by whom. The playbook involves
accusing the other team of exactly what you’re doing. That
should help some confused-but-well-meaning citizens. I don’t
mean to keep it all so cryptic. But it’s not only cryptic, but
probably more nefarious than you would normally believe would
happen in the United States.
Joe Biden was at the bottom of his class in law school. The
ease with which he lies about that is all you really need to see.
The effort to unravel something (that isn’t purely confusing), to
make sense of it, is actually being required of you as an
American. You may be being bamboozled. You could lose
many of your rights.
You still have time to consider all the possibilities.
Please subscribe and support my effort to portray current
events and journalism in 2020.

By Tom Williams More evidence that the U.S. economy is...
Read more

By Tom Williams More evidence that the U.S. economy is...
Read more